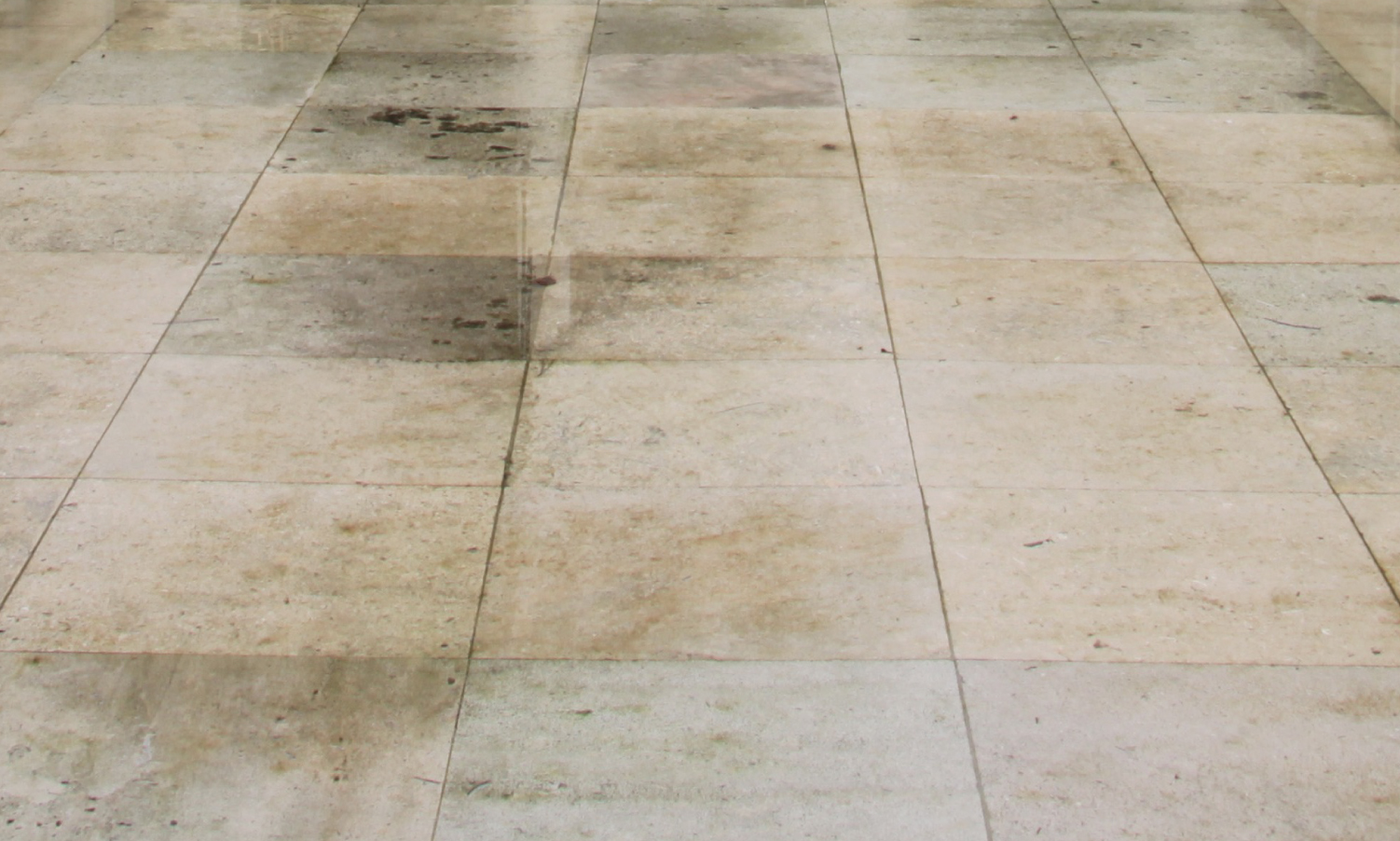 The 'Westhoek' sings and speaks in sounds birthed by the land intself. The ubiquitousness of music is striking. Two musicians forget everything they have learned about music. The surroundings dominate. Mothly, two musicians underent the 'soundscape' of twelve meaningful places in the Westhoek, afterwards creating music guided by the surroundings and by their instruments. Accordingly, twelve pieces of sound in a musical language which leaves behind the tone of habit and pre-organised conventions were created. 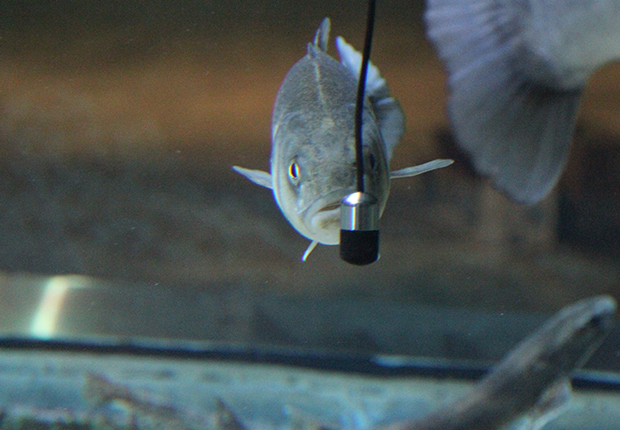